From the Desk of Co-Founder, Odessa Bailey 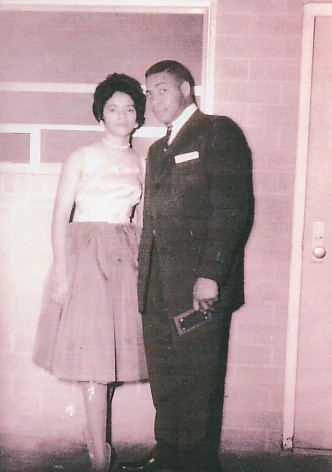 “On July 4, 1972 AT 5:00am, a new phenomena in radio began… The WZZA Saga… With much thought, prayer and what resources we had available, and with the help of a four local business owners including a family of three brothers, we stepped out on faith on a journey that led us into another century. As there was no Black media outlet in this North Alabama area, we felt the time was right to start this venture to be able to offer this much needed service to the area. With Mr. Bailey’s vision and the help of four local businessmen who invested in this venture (with the stipulation that we retain the majority ownership with the option to buy them out when it was expedient for us to do so), the birth of Muscle Shoals Broadcasting, Inc. became a reality. We were able to exercise that option after only a couple of years, thus becoming a family-owned operation. In a few short years, our children, Tori and Jurado were brought on board, who were taught all phases of the business.

Entertainer James Brown suggested to Mr. Bailey that he should start a radio operation for this area, and although this urging from Mr. Brown helped to spur the idea along, the wheels were already in motion to do so. The rest is history!” Mrs. Odessa Bailey, Co-Founder, WZZA Muscle Shoals Broadcasting.

The WZZA bumper Sticker was first spotted on cars in the Shoals area in 1973. Although they've changed in style, you can still see them around today." 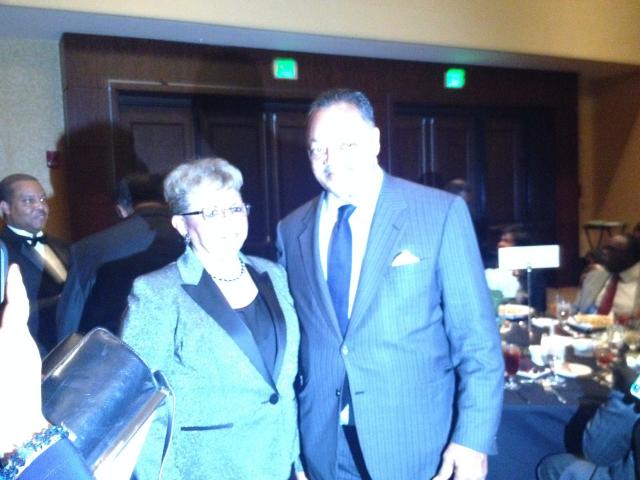 WZZA is the only locally owned Black formatted station in Northwest Alabama. The station’s broadcast signal reaches a loyal audience of approximately 45,000 persons daily (total day) with a median income of approximately $43,000, many of whom have supported this station since its first broadcast on July 4, 1972. Although the station’s target demographic is persons between the ages of 25-54, WZZA’s listeners range in age from 18-80, many of whom consistently tune in for the most timely information presented as community events, interviews, music, and entertainment primarily by local air personalities. Much of the information to be heard on WZZA cannot be found elsewhere.